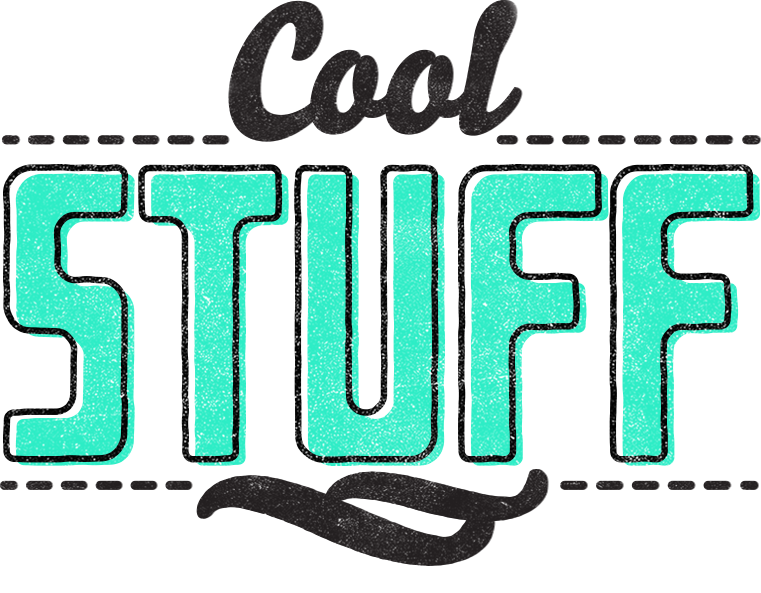 Jarritos have teamed up with brilliant young Mexican actor/director Diego Luna to show a vision of what it is to leave your home and old life in search of a new one. In divided times with populations on the move, common humanity and the simple understanding of what it is to strive, should unite us rather than let a wedge be driven between us by divisive politicians and demagogues.

“Our intention was to thank our consumers and celebrate the beauty of that journey, the sacrifices of previous generations, and the inherent diversity of the United States.” – Luis Fernandez, CEO of Novamex, Jarritos Brand Owner

If you’re looking for an authentic taste of Mexico in London, of course washed down with plenty of refreshing Jarritos, you need look no further than Benito’s Hat – a small and friendly group of restaurants which grew from a man called Ben Fordham’s desire to bring a taste of Mexico to his native land.

Opening on Goodge Street in 2008, there are now 6 branches in London and it all began when he lived in Texas and discovered real Mexican food.  From hole-in-the-wall canteens with plastic chairs to fine-dining restaurants, it was all a far cry from what was then being served up in London as Mexican food, but it was particularly the simple, fresh burrito and taco bars that Ben thought London was crying out for.  From that point he began the plan to bring authentic, good-quality, fresh food to his hometown at a reasonable price.  Ben started moonlighting at a Mexican restaurant while continuing his legal career and shortly afterwards he met Felipe, who had the same dream of bringing great Mexican food to London.

Felipe Fuentes Cruz was born in Puebla, Mexico.  He and his eight brothers and sisters often had to lend his mother and grandmother a hand when it came to putting food on the table.  At 19, he emigrated to the USA where he began his restaurant life.  In 2006, he came to London via a stint in Barcelona, and a year later, Felipe was working in a Mexican restaurant when Ben Fordham, Benito’s Hat Founder, walked in.  They instantly found common ground in their passion for Mexican food. Felipe has been a business partner and head chef of Benito’s Hat since it began.